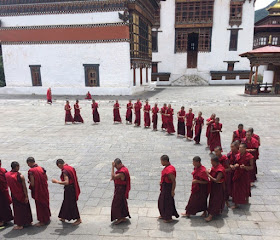 Have you ever wanted to learn more about Buddhism but don’t know where to begin?

Most people are shy, especially at first, to just head on down to their local Buddhist temple or centre and start asking questions. Google searches provide us with a bewildering array of choices and sometimes bizarre claims, and often the slickest websites represent the weirdest groups.

Probably the best thing to do is just dedicate some time to reading about Buddhism. Read across a few different schools and traditions to give yourself a real feel for the very diverse landscape of Buddhist thought and practice. And always remember that you don’t have to accept anything just because someone tells you you should. Stay politely questioning, build up a bigger and broader understanding of Buddhism, and then move out into the real world and start exploring Buddhist practice with a community.

Here are some of the best introductory books to Buddhism. It is a personal selection, and is based on years of bookselling, Buddhist practice and recommending books to friends and hearing their feedback.

May you be blessed in your journey! 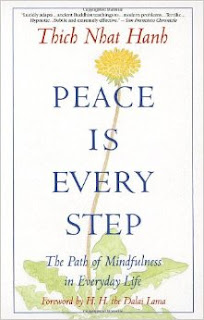 1.    Peace is Every Step by Thich Nhat Hanh – A wonderfully inspiring read, this book is one that everyone would benefit from reading, Buddhist or not. In fact, Master Nhat Hanh has had a profound influence on many non-Buddhist spiritual communities. Simple to read, practical and charming, this is a book that has changed many lives. 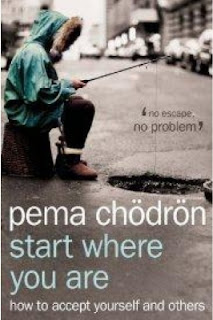 2.    Start Where You Are by Pema Chodron – This American nun in the Tibetan tradition has become such a beloved writer that I have even heard her name mentioned in mainstream sitcoms. Chodron lead a full, relatively normal, life before she became a nun, and she draws on this as the basis for her teachings. Her books have had a profound effect on many people that I know and respect, and are a terrific read for anyone interested in the spiritual life. 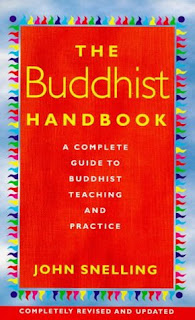 3.    The Buddhist Handbook by John Snelling – This is practical, and the sort of thing you use as a reference rather than sit down and read. It is probably the book you have by your side as you are reading the other titles on this list. Nonetheless, it is certainly the best and most exhaustive guide to Buddhist ideas and culture. It has settled many an argument, and I still look at it a few times a year. Invaluable. 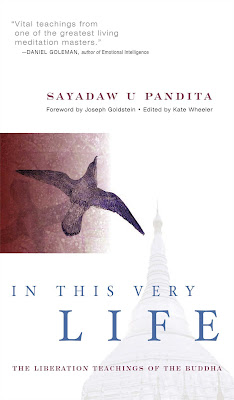 4.    In this Very Life by Sayadaw U Pandita – A brilliant and no-holds-barred guide to the Burmese meditation tradition, I found this book incredibly liberating when I first read it. It is also a tremendous kick up the bum – reminding us that we don’t have all that much time left on earth, so we’d best start improving ourselves now.

5.    Lovingkindness by Sharon Salzberg – A tremendous, beautiful book that I have read many times. Though it comes from a Buddhist perspective (Salzberg is a teacher in the Insight tradition) it has much broader appeal, and is a beautifully written and deeply meditative examination of the Buddhist ideal of lovingkindess. Again, it is one that has been read and loved by Buddhists and non-Buddhists alike and has gained the status of spiritual classic. 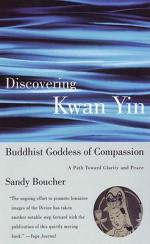 6.    Discovering Kwan Yin by Sandy Boucher – Buddhist books in English are big on theory and meditative practise, but frequently make no mention of popular traditions of devotion. This can be bewildering for the book-learned Buddhist who travels to Asia and is suddenly confronted by deep levels of devotion that they were unprepared for. Boucher’s book is quite unique in that it discusses practical methods of devotion to Kwan Yin, the Bodhisattva of Compassion, one of the most popular figures in Buddhist Asia. It’s a great book and really very informative. I would also recommend John Blofeld’s older, but still very beautiful and fascinating, The Bodhisattva of Compassion. 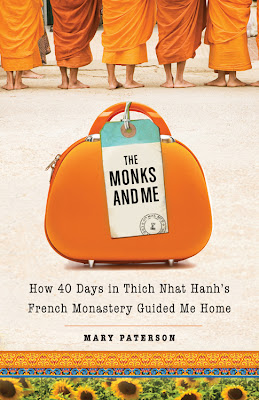 7.    The Monks and Me by Mary Paterson – A personal memoir of what it’s like to really embrace Buddhism and go away on a long spiritual retreat in a monastic setting. This is the real thing, very honest and very inspiring, It’s about what it’s like to live in a more compassionate way and deal with the cultural shifts that are involved when a Westerner begins exploring Buddhism. And it’s also just a really fun read. 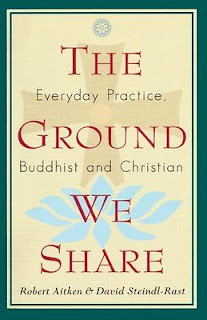 8.    The Ground We Share by Robert Aitken and David Steindl-Rast – If you have grown up with a Christian (particularly Catholic) background then you will find this book absolutely fascinating and deeply reassuring. A dialogue between a modern American Zen master (founder of the Diamond Sangha) and a Benedictine monk, this is an examination of the points at which Buddhism and Christianity find common ground and share a mutual regard. 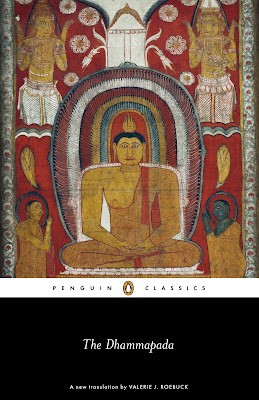 9.    The Dhammapada – An official “holy book” of the Buddhist canon, The Dhammpada reads more like what you’d expect religious literature to. It is, in fact, the most famous excerpt from the Pali Canon, the ancient library of Buddhist texts that serves as the beginning point for all of the schools of Buddhism. It is a concise explication of Buddhism, and normally seen as the best explanation of the religious philosophy. It is very brief, but there are some terrible, old-fashioned translations out there which are impossibly dull. Nonetheless, it is essential reading, and is the kind of thing that can be read slowly and meditatively, a passage at a time. These days, I turn to it constantly, and its brevity is really quite brilliant.


10.    The Autobiography of a Forest Monk by Venerable Ajahn Tate – Reasonably obscure in English, it is a constantly fascinating account of what it was like to be a wandering Forest monk in Thailand in the early 20th century. It provides an excellent insight into popular Buddhist belief in the Theravada world, and is a fantastic introduction to popular Thai Buddhism. It is also an engaging read all on its own. 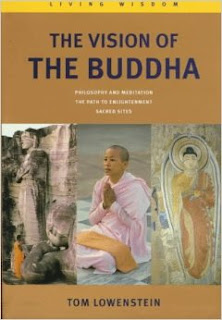 11.    The Vision of the Buddha by Tom Lowenstein – A gorgeous,  gorgeous little book. Richly illustrated, it is out of print now but you can always find copies on abebooks.com I used to give copies of this as gifts to monks, and they always loved it. An illustrated guide to the Buddhist world, it is educational and, given its size, remarkably exhaustive. If you just read this book alone you would have an excellent idea of the richness and diversity of the Buddhist world and its various schools and philosophies.